I’ve seen references to Nadar in lot’s of photography books, and recently I decided to google him to learn more and that’s how I came upon Roger Cicala’s post on Nadar. I do occasionally read his very informative articles, but hadn’t seen this one on Nadar. He was quite a character and among other things also a very good photographer!   This rotating self portrait gives one a glimpse into his character.    Roger’s article will tell you a lot more about him … just follow the link below.

Nadar Rotating Portrait. Circa 1865, Bibliothèque Nationale de France   “He is a man of wit without a shadow of rationality . . . His life has been, still is, and always will be incoherent.”  Charles Philipon, describing Felix Tournachon. Photographers are the most fascinating people. I’m sure there are some that simply spent their life […]

Source: The Heights and Depths of Nadar: TL;DR Version 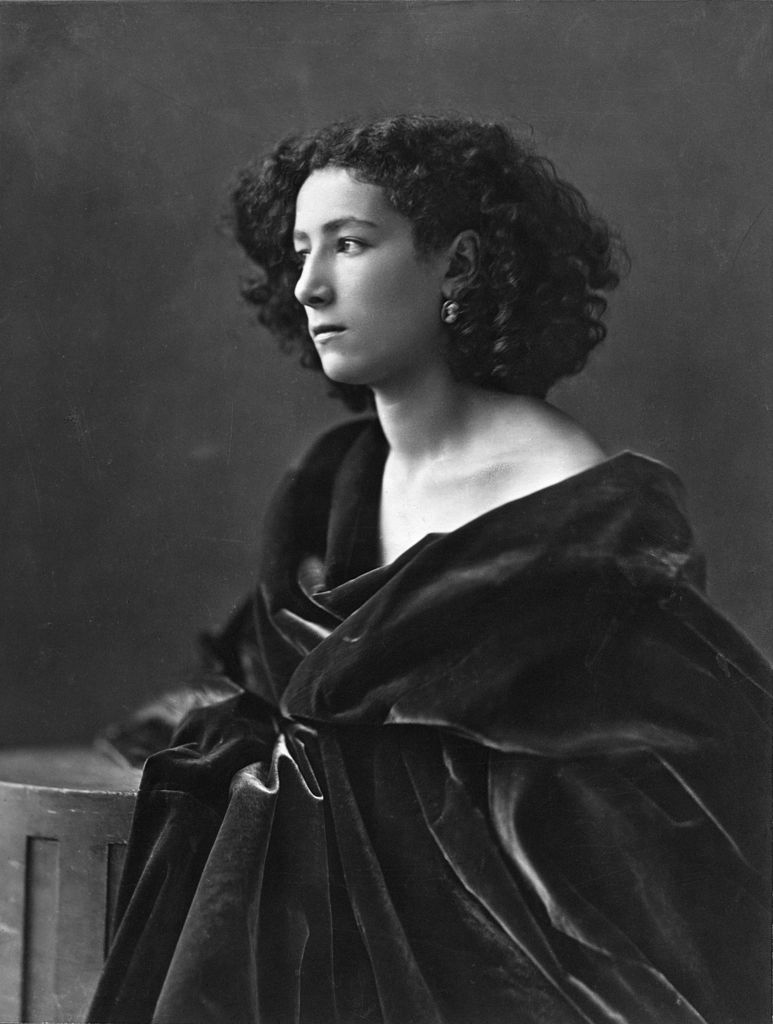 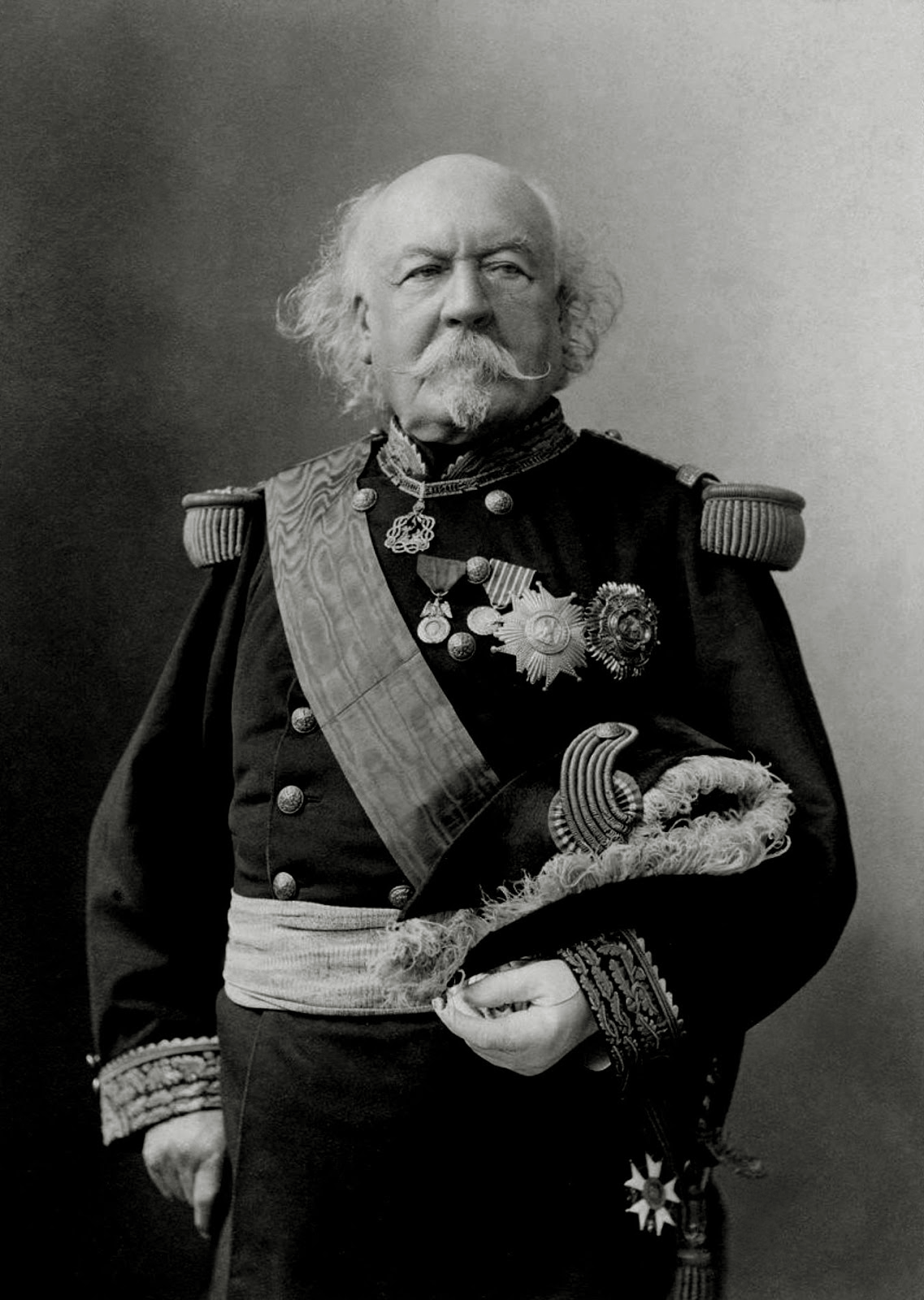