I’ve been following (lusting after?) the Filmomat since it was first introduced, and at that time the creator had just made it for himself.  Now sometime later he’s made it available for sale (although it’s kind of pricy) and that is really exciting.  What makes it so cool?

First off, it’s really difficult to develop color film at home – the chemicals aren’t expensive or dangerous but color film processing just requires really steady temperature control and at higher temperatures like 100 deg F.    Imagine a self-contained unit that you could have at home or in the office that doesn’t need to be connected to running water to work.  You can process your film using the standard chemistry and times already loaded intot the machine or you could create your own programs and experiment with different chemistry.    The Filmomat has its own chemistry tanks inside and holds a reservoir of water for rinses.  You don’t need to connect it to anything.

Currently, I have a Jobo which I only use for color film processing and never for black and white.  The Jobo is basically a glorified water bath that keeps the chemistry at the temperature you set.  It’s a huge PIA really to work with, and it has a sloppy chem pour method, and yes that’s correct – most Jobo’s do not mix the chemistry for you. With a Jobo you have to do all the timing yourself, stand by waiting to remove the tank, change the chemicals, and so forth.  It’s real saving grace is the efficiency of the drums where very little chemistry is needed.   In contrast, the Filmomat does so much more!   Imagine being able to go do something else while your film is being processed, your way, with your choice of chemistry!  It’s all automatic! 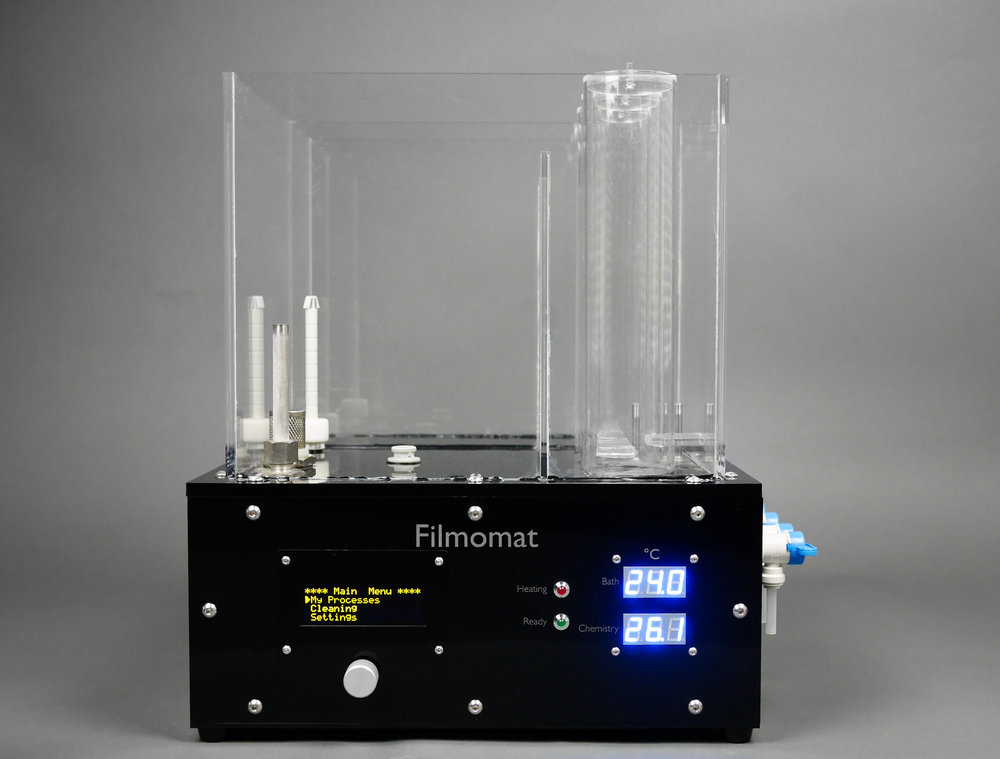 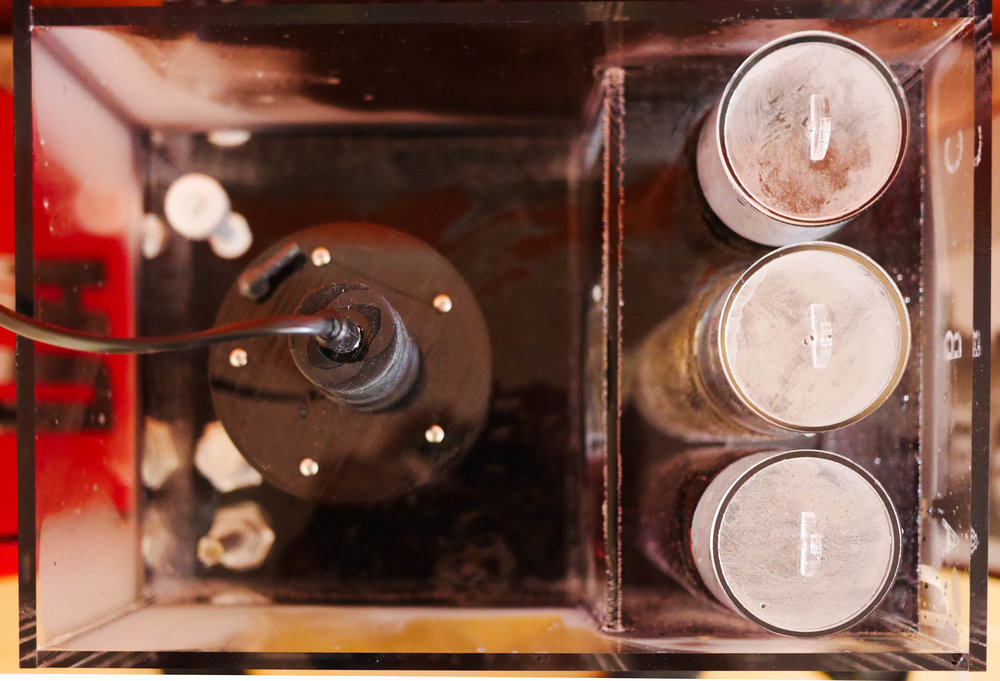 Filmomat is a fully automatic table-top film processor. It allows you to process your C41, E6 and bw films at home – reproducible and with full process control.