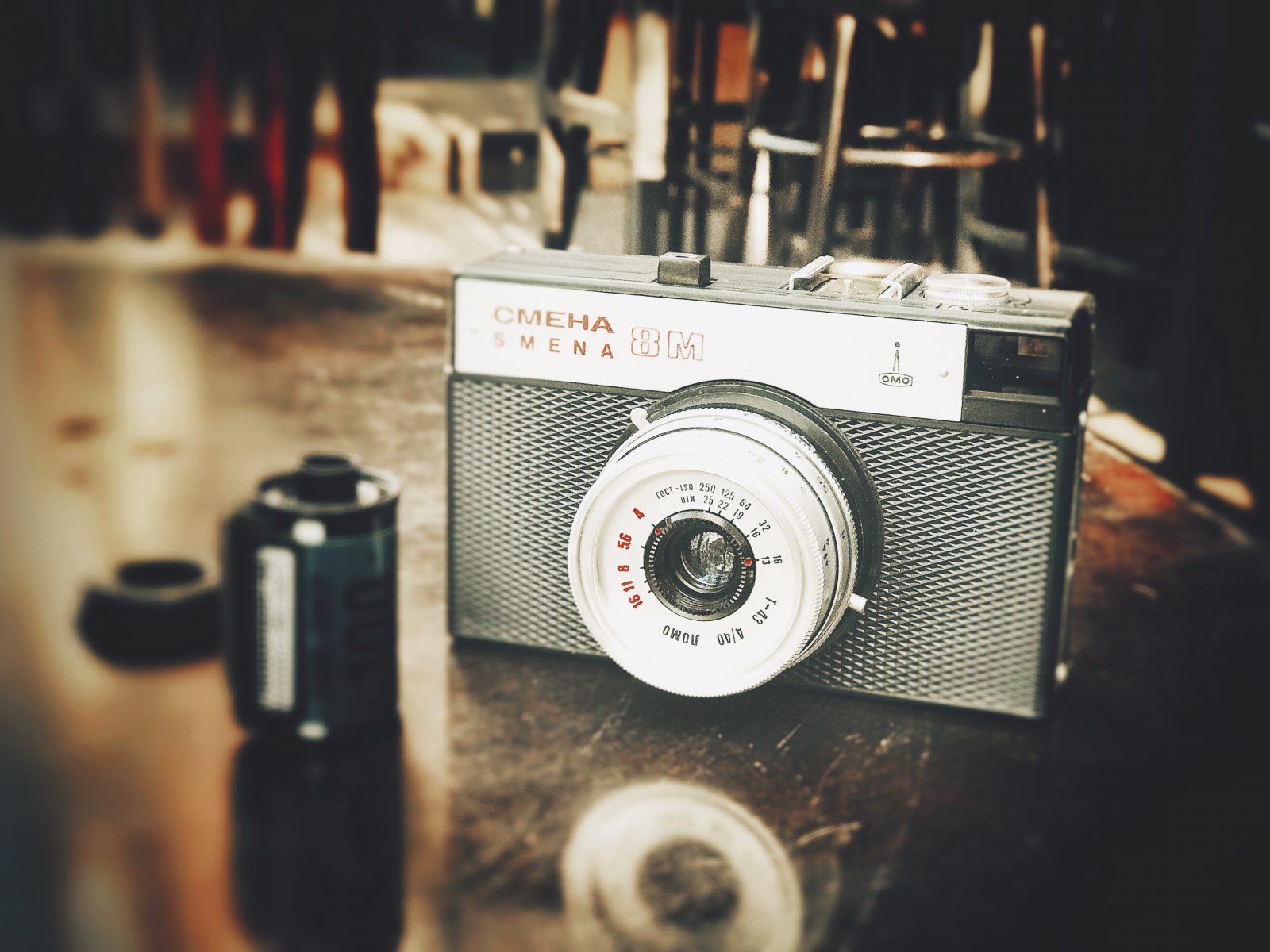 Source: A secret stash of hundreds of Soviet cameras found in a Kazakh warehouse – Kosmo Foto

This was a pretty amazing to learn that warehouses of new cameras and lenses may be out there waiting to be discovered!   And I have a Smena that looks new that I bought on ebay last year… maybe one of them?  I bought it because I read an article where people were gutting these for their lenses which apparently are quite good.    Will have to shoot it soon (and maybe not take apart).