8 years ago I was fascinated by Tim Parkin’s article comparing film to the then best digital medium format backs – and one of the reasons I began to explore film in a more serious way.  I’m excited to see that he’s recently updated this with a new comparison of 8×10 film to the 150mp digital backs.  For me this is a re-confirmation of what I’ve already found myself while shooting 6×6 mf, 4×5 and 8×10 LF film.  Besides the sheer detail there’s also a huge difference in tonality and color detail with film.  Film also ups the game in terms of craft because it’s a lot harder to execute and that is enjoyable as well.   Have a look at Tim’s article and also check out his blog OnLandscape.co.uk too.  btw – He runs a drum scanning service for those who do shoot film and need high quality scans.

“It’s been a few years (over 8!) since we performed our mammoth “Big Camera Comparison”. For those of you who haven’t seen it, we compared medium format and large format film against various digital cameras including the then cutting edge Phase One IQ280, an 80mp CCD sensor which we used on a Linhof Techno, an Alpa and a Cambo technical camera (we also tested a D800 and a 5Dmk2). You can find the results of that test here but the general summary was that the 80mp and 5×4 were quite close in many ways (more fine detail in 5×4, more punchy contrast in the 80mp – prints looked similar). But one of the big reasons we made the test was a reaction to an article in Luminous Landscape declaring that the IQ180 cameras now beat 8×10 film and to cut a long, laborious and geeky story short, the answer was “no they don’t”. The results from 8×10 film blew away the 80mp Phase One sensor and it’s fabulous Rodenstock lenses completely. Here’s a repeat of the side by side comparison with a quick photograph of the test scene first.” 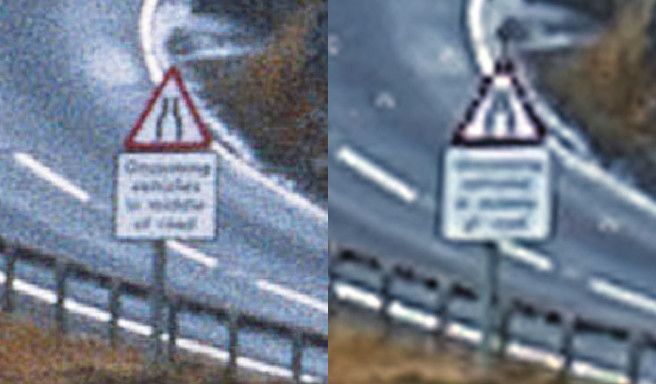 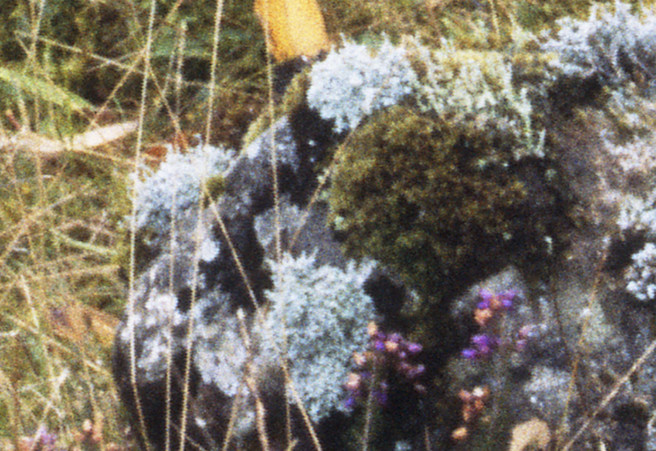 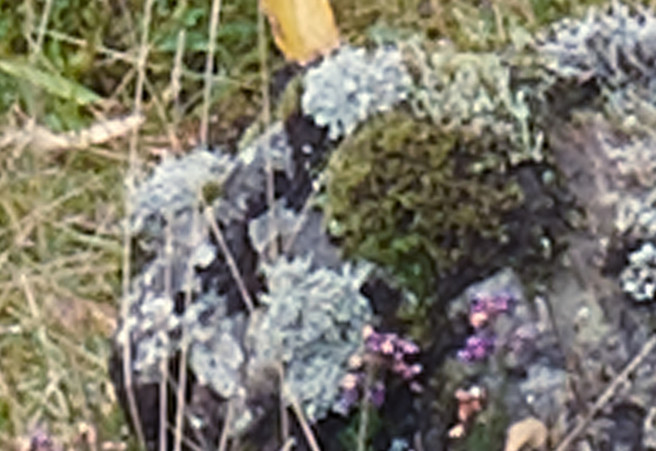