Interesting film vs digital comparison posted on Peta Pixel by Dale Rogers.  This is with the new version of the Fuji Acros pitted against the same film emulation on the Fuji digital camera.  Different lenses but similar equivalent focal length.   What do you think?  In most cases I actually liked the real film shots better. 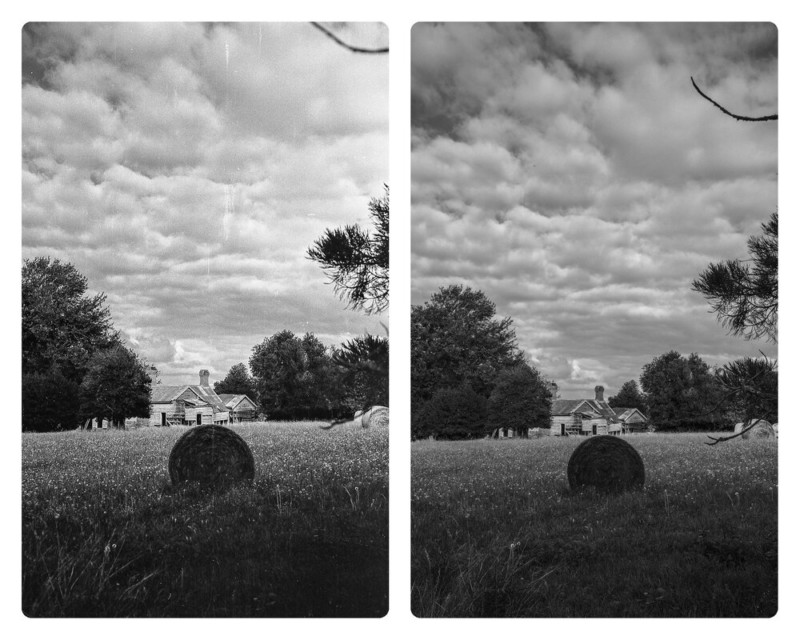 The recent release of the Fujifilm XPro3 camera coincided with me getting some recently re-released Fujifilm ACROS 100II film. Given my love of Fujifilm